Kee Sheet Metal has served the plumbing and heating needs of Kindersley and the surrounding areas for over 60 years! Sharon Haubrich, former owner of the company, reflects on the past history of this long serving business to Kindersley and the area:

Walter and Claire Haubrich started this company in 1952 and were joined in the 1980’s when their son Bernie took over as manager. It was their desire and ability to provide good product and service, along with a lot of hard work along the way that has contributed to the success and longevity of this company. Bernie managed the company up to January 2011, and his passing has ended the era of management by the family. The business will remain family owned until June of 2016 when it was purchased by the Etter family, Bill, Gwen and Mitch who have operated Eston Sheet Metal since 1981.

With the skills and dedication of a staff that bring many years of combined experience in the plumbing and heating field, Kee Sheet Metal will continue to provide the great service that we are known and respected for.

From a new irrigation system to a simple water heater repair, Kee Sheet has you covered. There isn’t an issue we can’t handle, and we always try our best to repair or replace a unit regardless of the level of damage.

We offer comprehensive heating services and products to homes and businesses in the Kindersley area. Our team of experienced professionals has been outfitting properties with furnaces, gas appliances, and much more for over 6 decades. We haven’t encountered a problem we couldn’t tackle, and always commit ourselves to the highest standard of customer service.

Can’t beat the heat? Leave it to us to get you cooled down with our air conditioning services. You can trust Kee Sheet Metal Plumbing & Heating with all  your air conditioning needs. When it comes to something as important as your or A/C, only hire the best. Come to the company with the most experience around.

We specialize in the following services:

Kee Sheet Metal Plumbing & Heating supplies a large variety of heating and plumbing products to residences and businesses in Kindersley. No matter what you need (whether it be a boiler, a BBQ, or a new A/C system), our inventory is always fully stocked to accommodate all of your needs. We only carry products from top brands in the industry to ensure the highest reliability and productivity possible.

Our goal is to be your one-stop shop for all things plumbing and heating. Contact us today to speak with one of our friendly representatives, and to see how Kee Sheet Metal Plumbing & Heating can help your home or business. 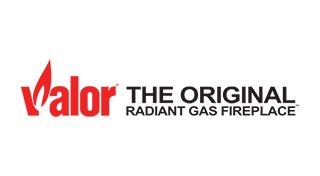 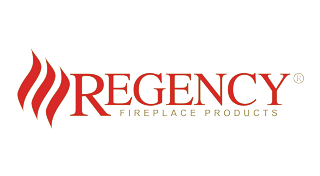 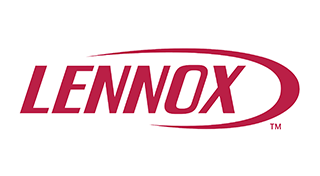 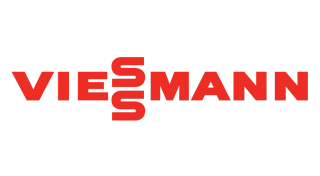 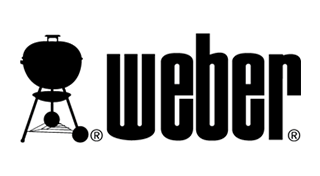 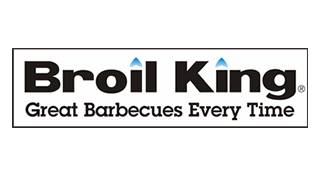 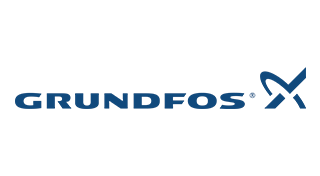 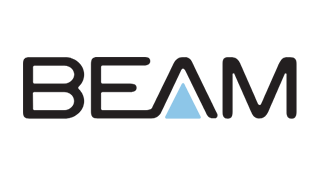 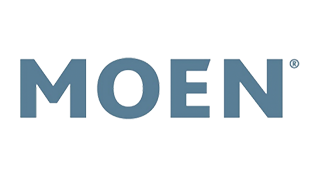 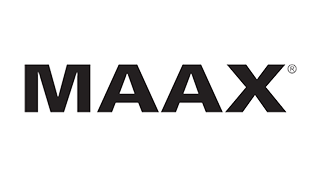 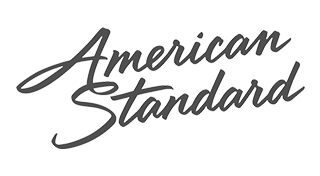 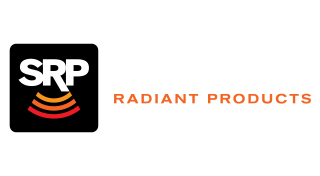 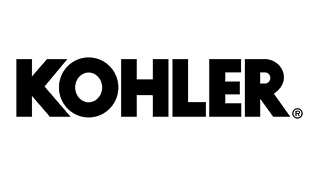 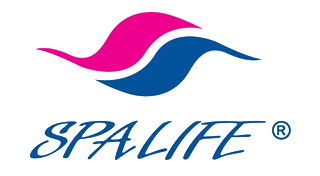 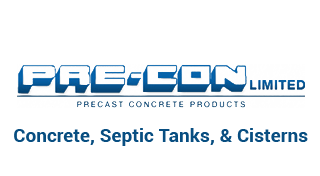 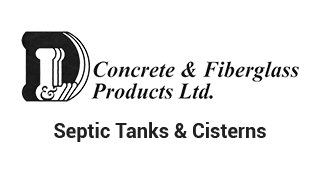 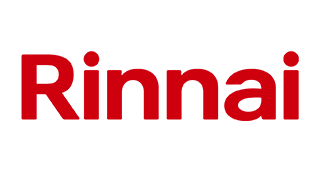 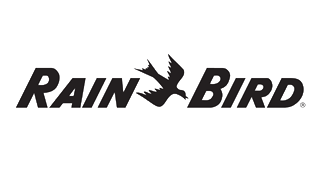 • Kee Sheet Metal has served the plumbing and heating needs of Kindersley and surrounding areas for over 67 years.

• The name Kee Sheet Metal is the initials of the three towns Walter first put shops in. Kindersley, Eston and Eatonia.

• The company was started in 1952 by Walter and Claire Haubrich. Walter had been a partner in a plumbing shop in North Battleford until that time. They came to Kindersley with $1,000.00 and a truck. They bought a Sheet Metal business on Main Street. Walter learned the sheet metal business from the previous owner (Bill Pringle).

• In 1953, Walter purchased an old boarding house on 1st Ave. E in Kindersley and proceeded to renovate into a plumbing and sheet metal shop and living quarters. The company remained there until 1967.

• Walter set up a shop in Eston in 1955, and Walter and Claire moved there because they were unable to find a manager to run it, they returned to Kindersley in 1957 when they succeeded in finding a manager, Eldon Minchin. Around the same time a shop was set up in Eatonia, with Frank Getz as the manager.

• The name was changed shortly after these additions to Kee Sheet Metal Ltd.

• The following year a shop was set up in Cabri as well. The manager was Bud Johnson.

• The business in Eston was sold to the manager in later years, and Eatonia and Cabri shops were closed due to the manager’s failing health and the inability to hire new managers.

• Our present Kee Sheet Metal Ltd. building was bought and renovated in 1966. The shop opened in 1967 and has been operating ever since.

• Bernie started mentoring with Walter in the 80’s and managed the shop until his passing in 2011.

• After Bernie’s passing, the business was managed by Cliff Lane and then Rick Boyd until June of 2016 when it was purchased by Bill, Gwen and Mitch Etter. They have operated Eston Sheet Metal since 1981, a company that Walter had started in 1955.

We currently employ 10 people and continue to educate our staff through the apprenticeship program, and other learning facilities.

SEND US AN EMAIL

Kee Sheet Metal Plumbing & Heating provides reliable plumbing and heating services to homes and businesses in Kindersley. Our friendly professionals are always happy to hear from you about any work or product you may need, and won’t hesitate to offer any advice or guidance they can. Call or email us today for more information on our rates and services.